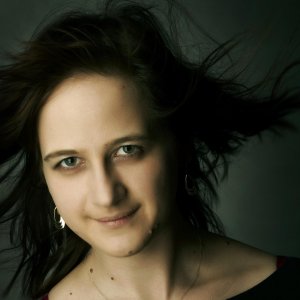 Tereza Švecová started out as a folk songwriter with a guitar. After studying the musical theatre at the Jaroslav Ježek Conservatory, she worked for several years as a musical singer in the play „Dobře placená procházka“. She occasionally cooperates with the Čechomor group as part of the Metamorphoses project, won the national folk prize Krteček and won several Porta awards. She also has a solo career.